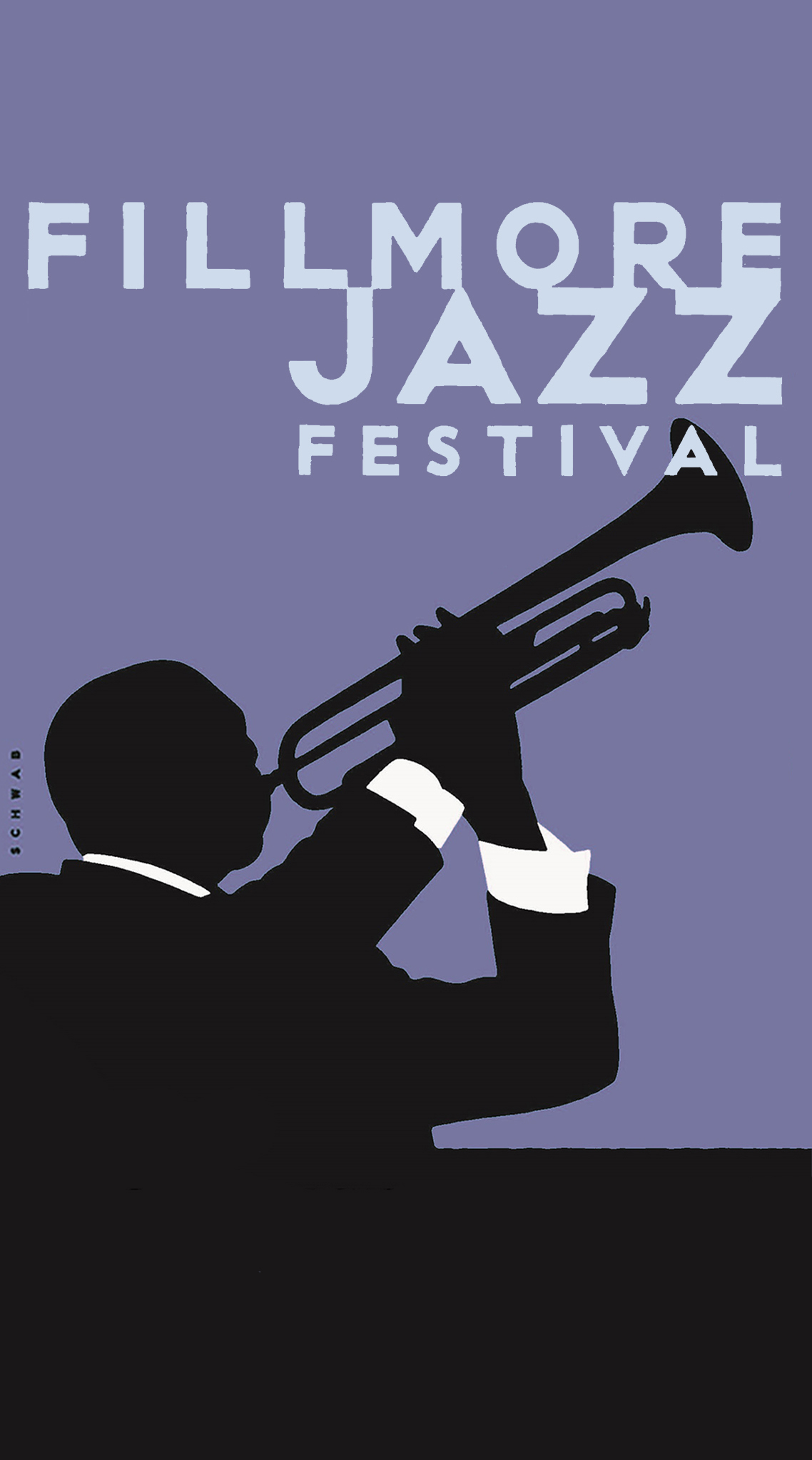 A Festival with a Legacy

Blending art and soul in one of the country’s most unique neighborhoods, the San Francisco Fillmore Jazz Festival is the largest free Jazz festival on the West Coast, drawing over 100,000 visitors over the Independence Day weekend.

From sunup to sundown, visitors can groove to the sounds of live music from multiple stages, browse the offerings of over 12 blocks of fine art and crafts and enjoy gourmet food and beverages. 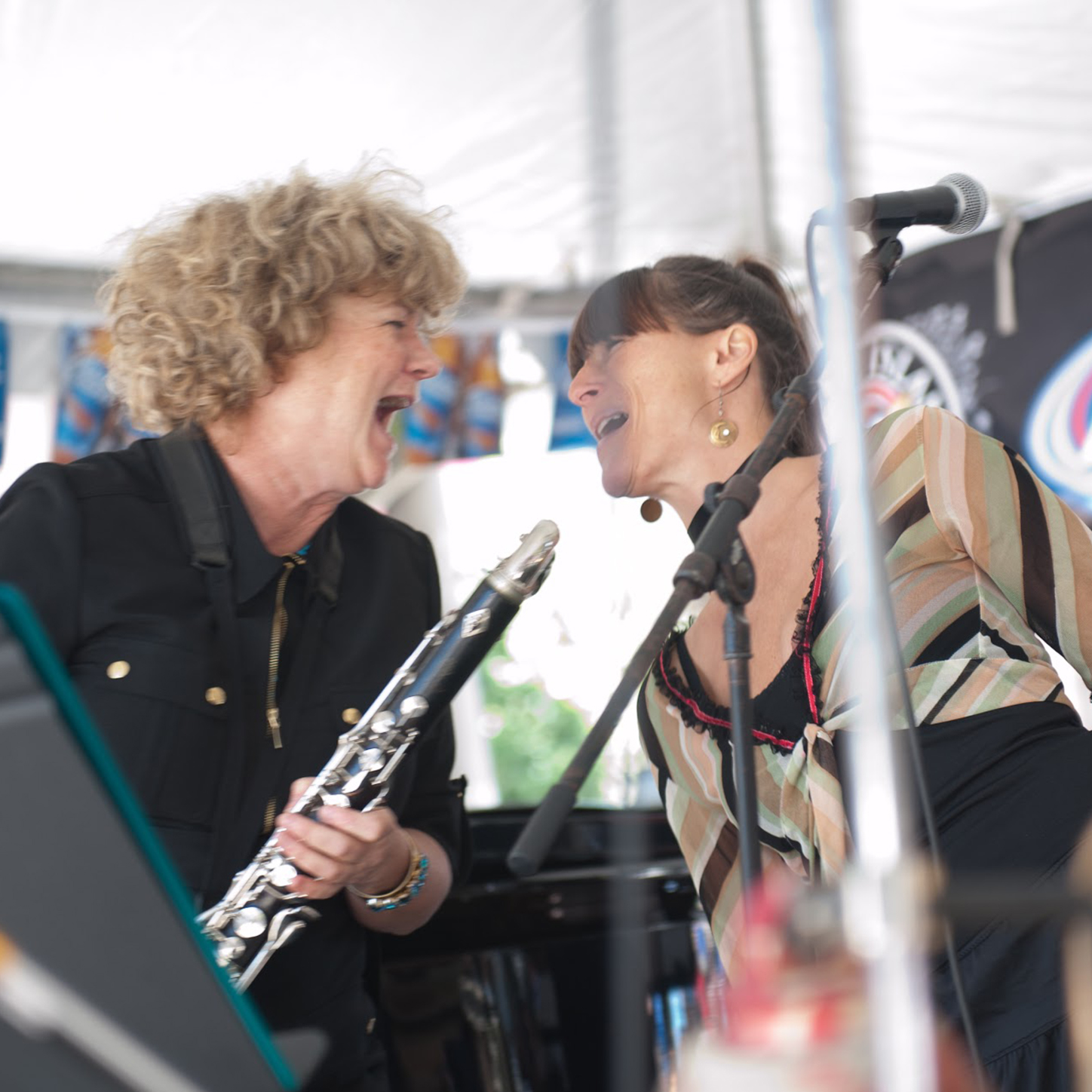 Against the backdrop of World War II, dozens of Fillmore Street Jazz clubs hosted the era’s major musical talents, including Ella Fitzgerald, Duke Ellington, Count Basie, and Billie Holliday. Stars such as Joe Louis, Marilyn Monroe, Clint Eastwood and Sammy Davis, Jr. sparkled in the audience. At the legendary Jimbo’s, Louis Armstrong went to check out Charlie Parker (the only known time they were under the same roof). Chet Baker snuck out of the Fort Mason barracks to jam all night, and John Handy played Bop City with John Coltrane.

In the 1980’s, a renaissance gave rise to the next generation of the Fillmore District. Merchant associations helped launch the first Fillmore Jazz Festival in 1986, giving new expression to the storied neighborhood. In 1999, the festival came home to the newly revitalized Jazz Preservation District. 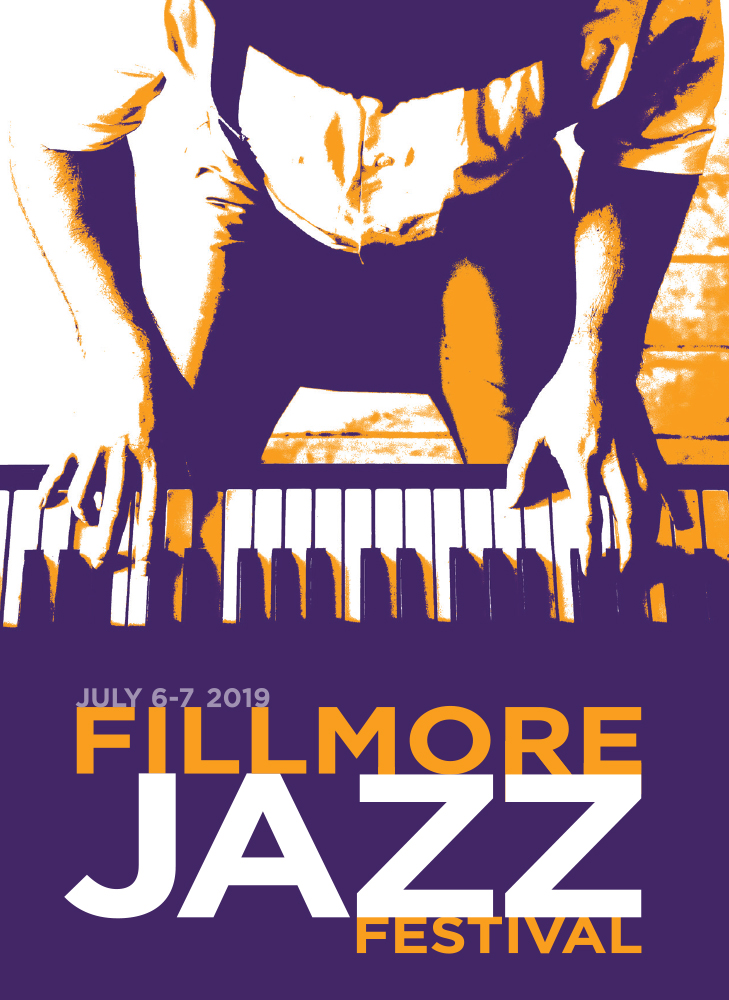 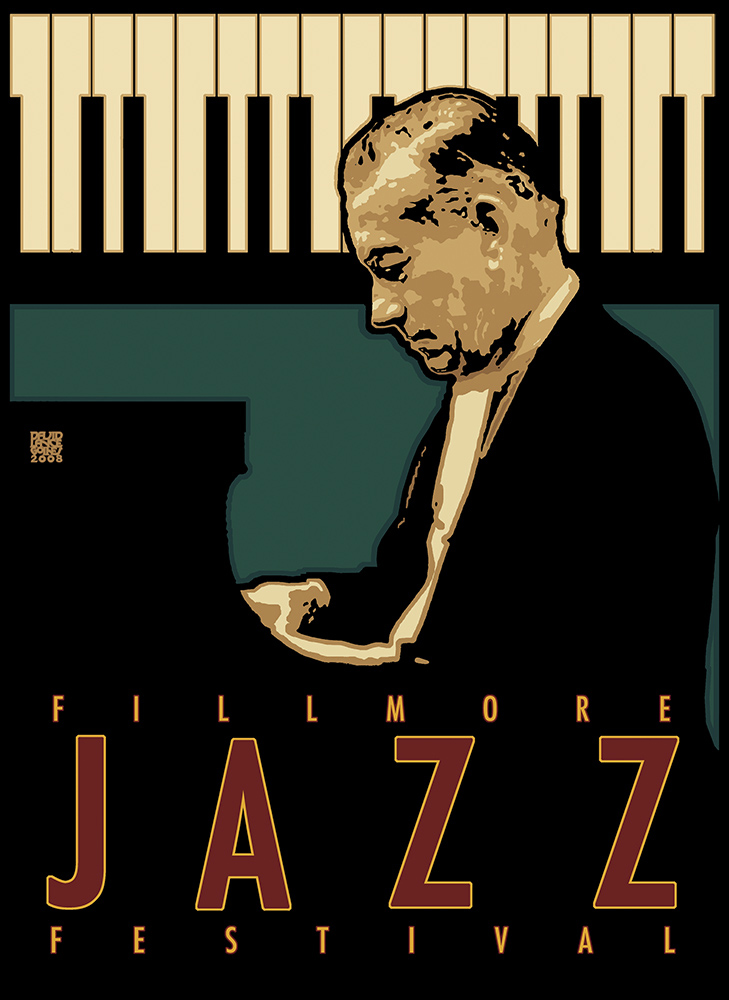 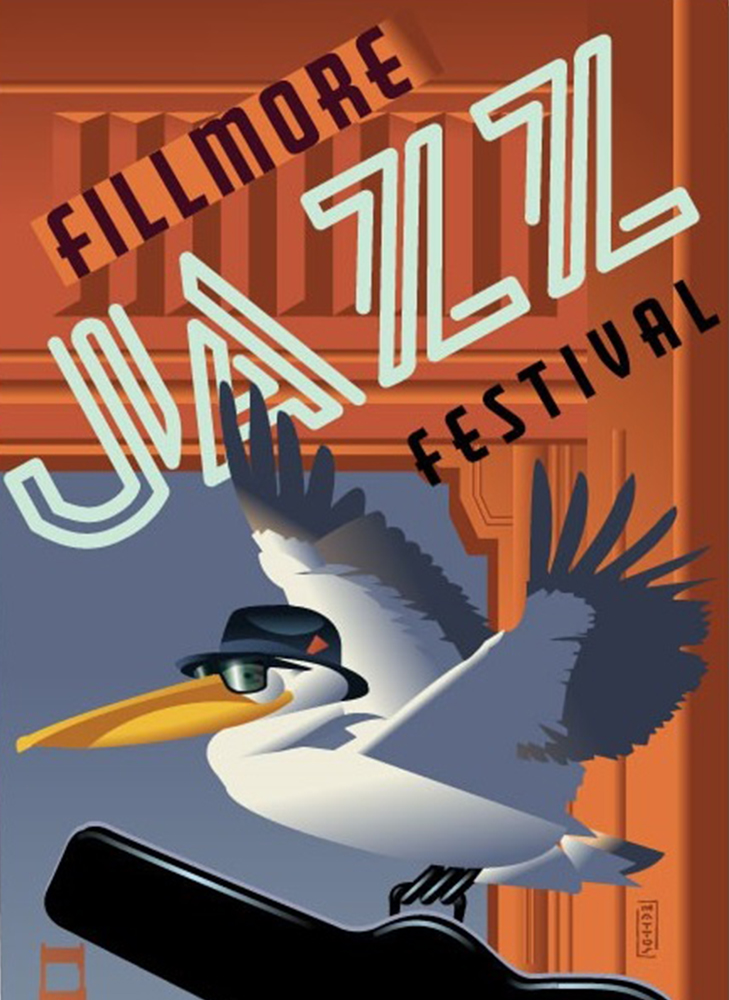 7 Favorite Spots to Listen to Jazz in San Francisco